Hello, I am from Ukraine. On February 24 2022 russia started a large scale invasion of my home country. A genocide of Ukrainian people has ensued. This is the largest war in Europe since WW2. War crimes committed by russia are numerous and wide spread. However, the world is not doing enough to stop the genocide which russia is executing in Ukraine and which it publicly endorsed in the media. International corporations continue to operate in russia and many countries continue to sponsor russia’s war machine by buying russian oil and gas.

In the meantime, my home city Kharkiv is shelled and bombed every day: 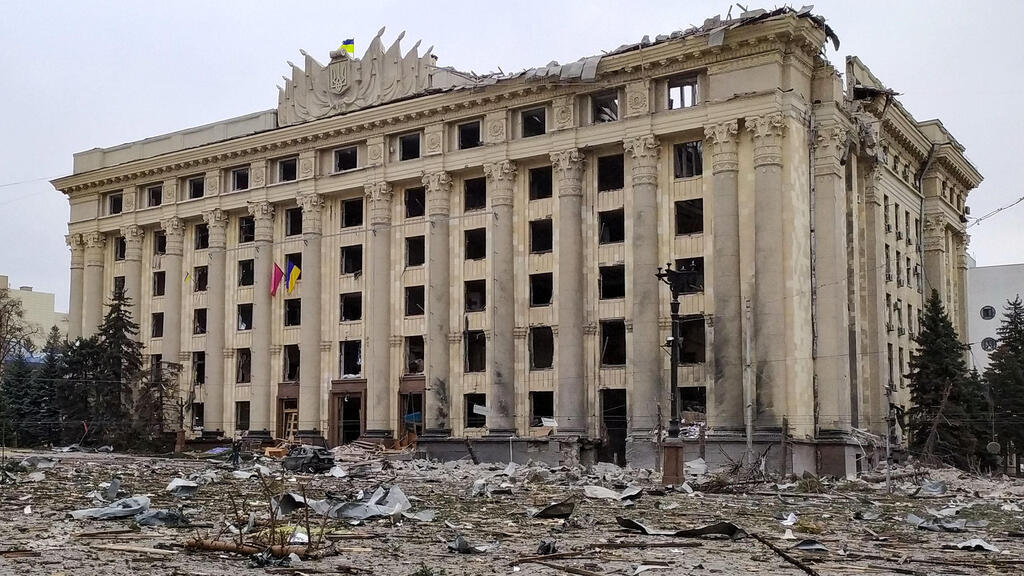 Security camera footage of a strike on Kharkiv’s government building: 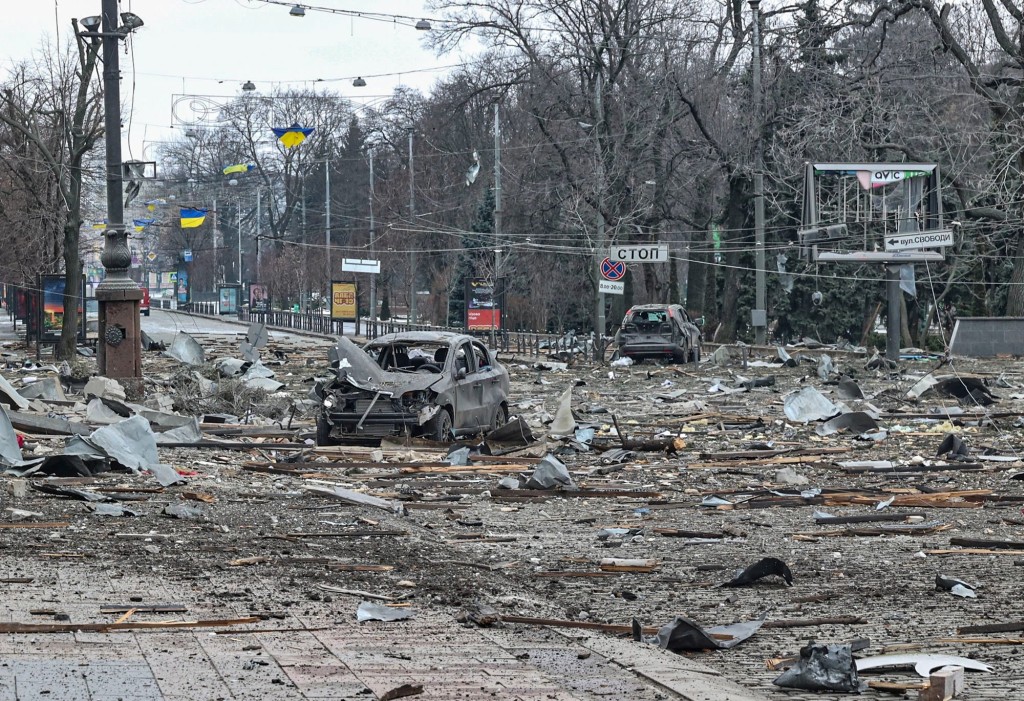 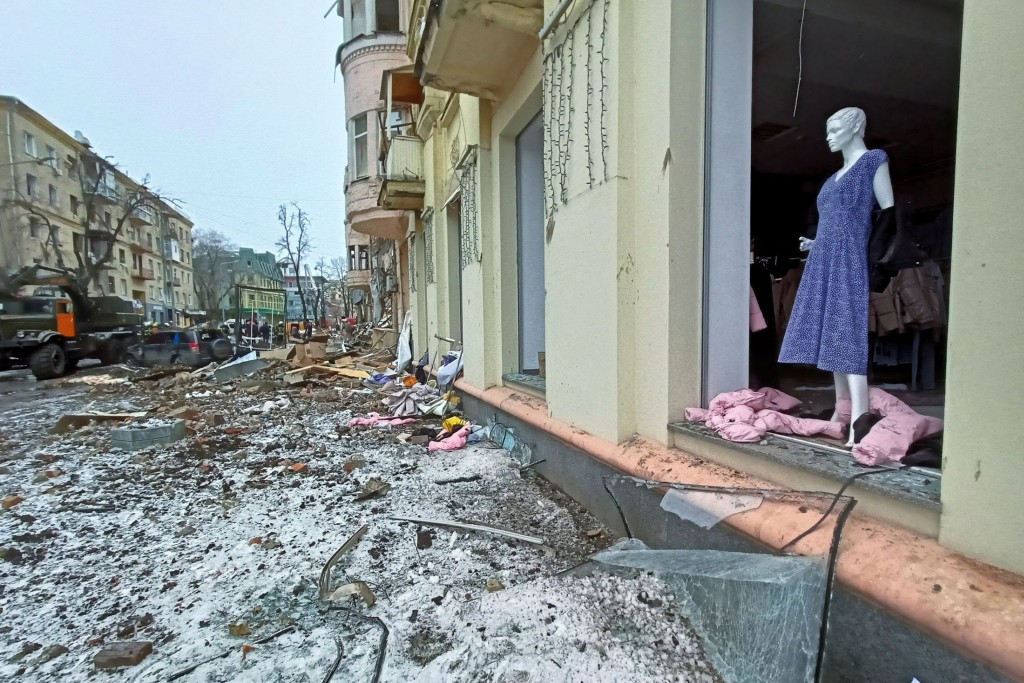 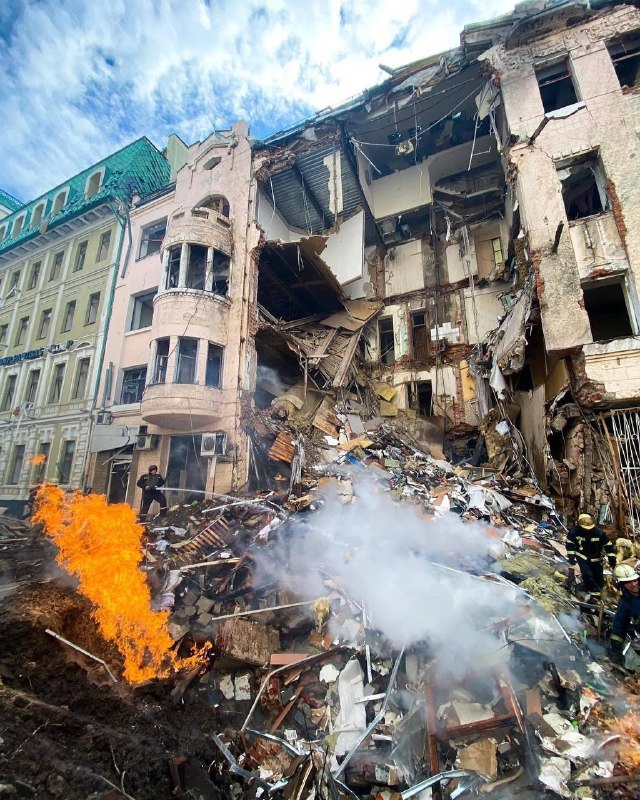 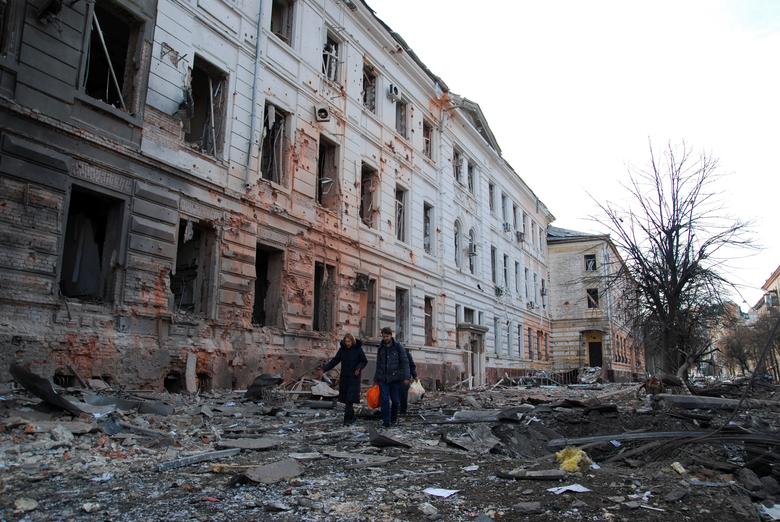 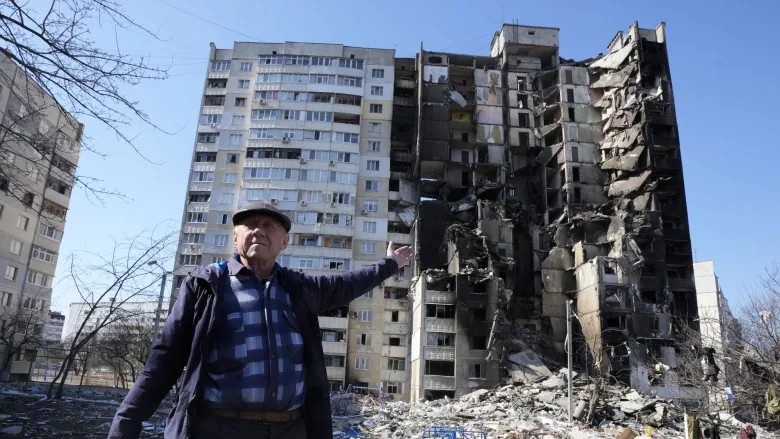 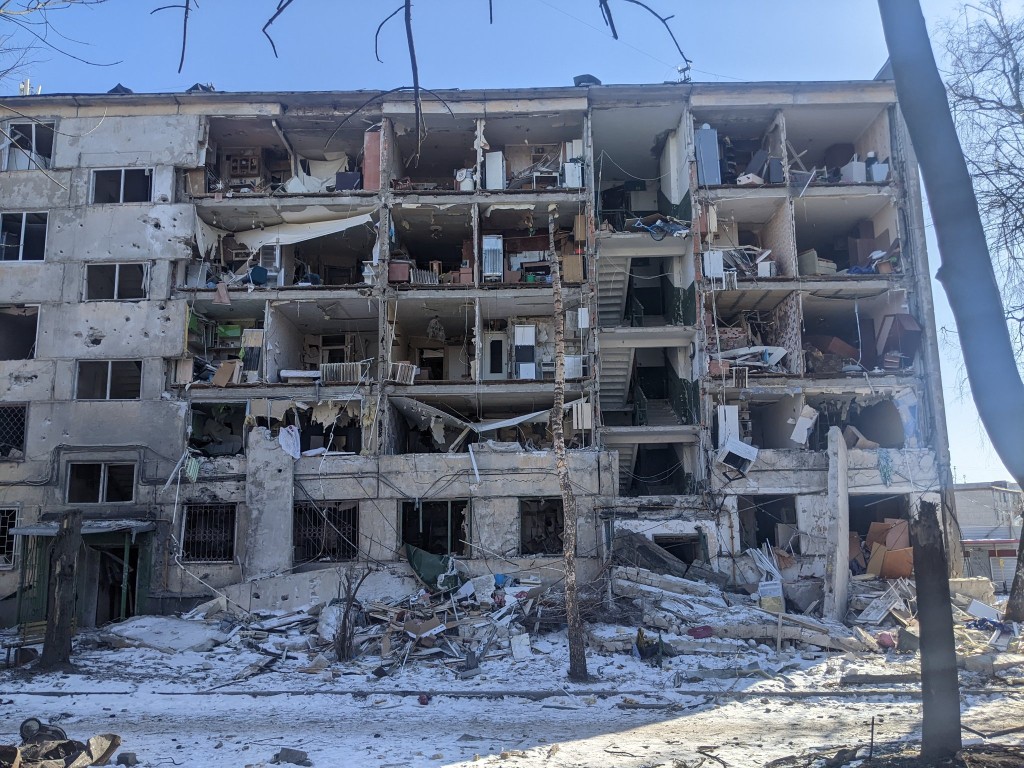 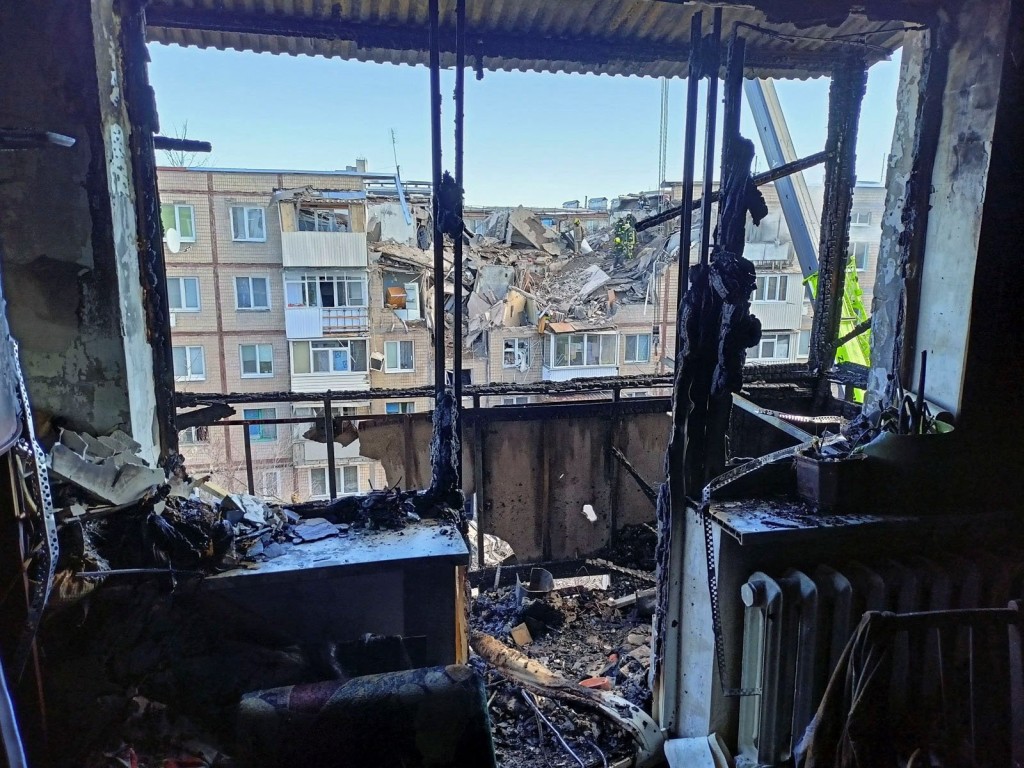 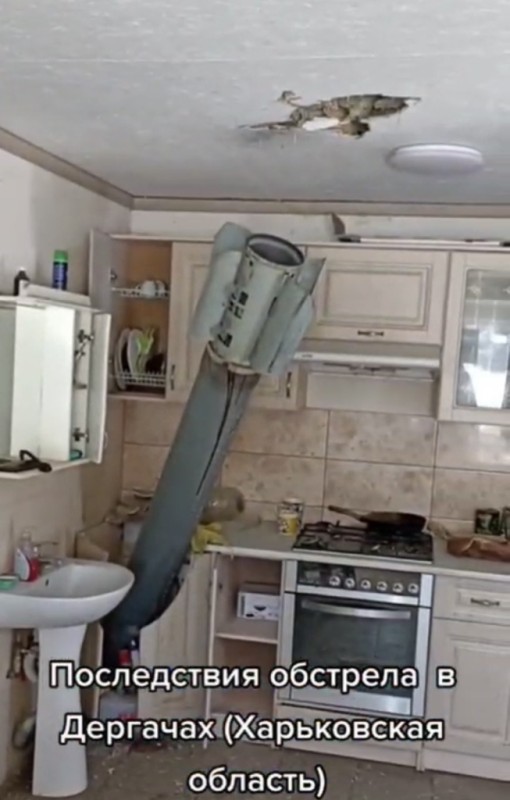 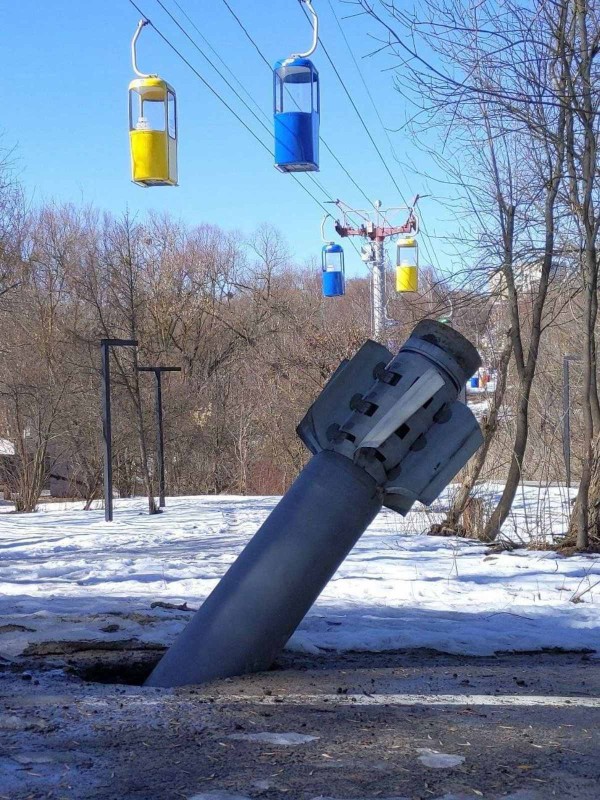 Nobody is spared from the rocket attacks, even animals at the zoo get hit: 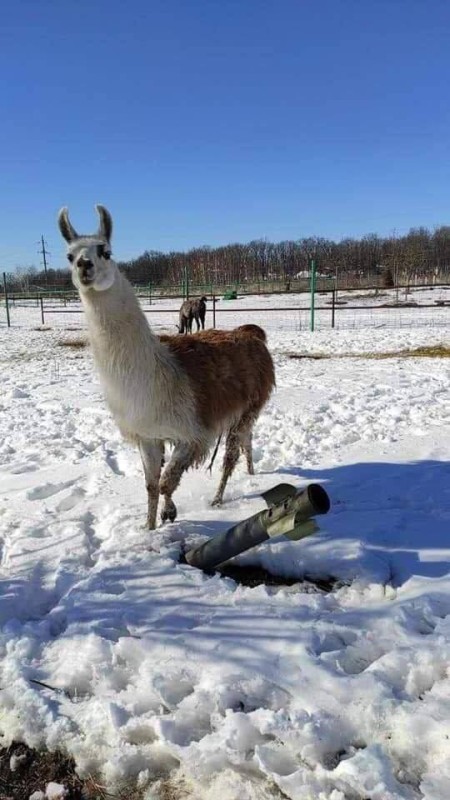 An unexploded russian bomb, hundreds of these are being dropped on Kharkiv: 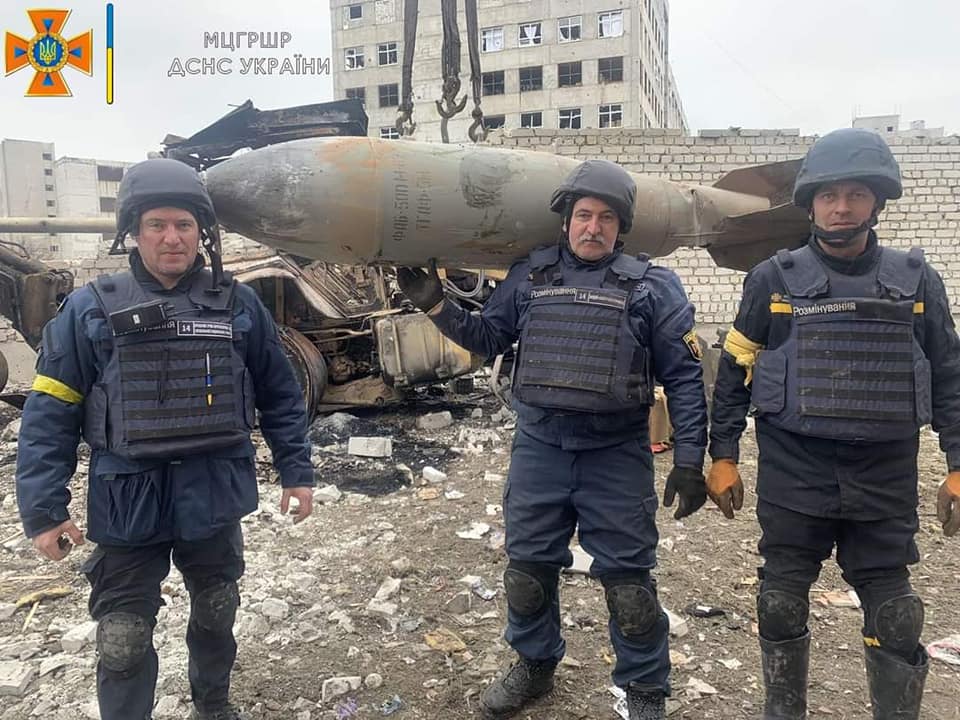 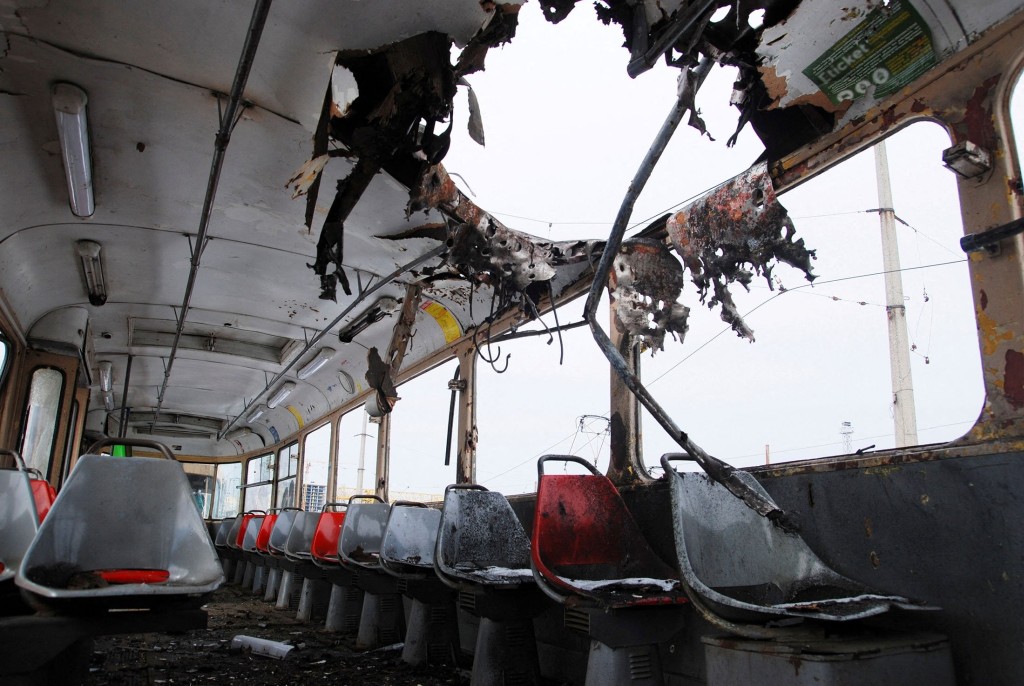 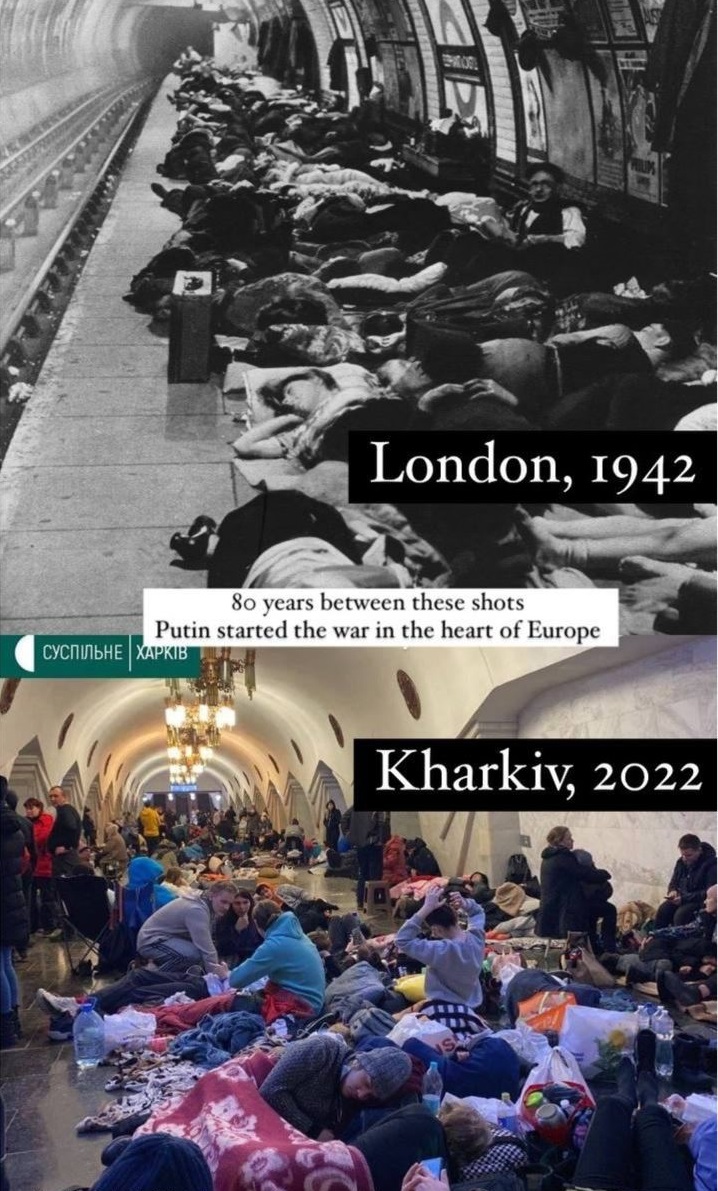 After a month long attack on Ukraine’s capital Kyiv, russia has withdrew from Kyiv and moved its forces to attack cities in the east and south of Ukraine. Now journalists in Kyiv are documenting the genocide that russia is waging in Ukraine. Several commuter suburbs of Kyiv have been razed to the ground. Executed civilians are lying on the streets, many with their hands tied behind their backs. Tortured, executed civilians are found in basements through Kyiv’s suburbs. Civilians were also killed indiscriminately while they were trying to flee. Women that managed to escape are reporting their husbands being killed and them being raped in front of their children. Retreating russians have left behind mass graves. They have mined roads, residential buildings, and even bodies of killed people hoping to kill more civilians with the explosives.

The world needs to act now. 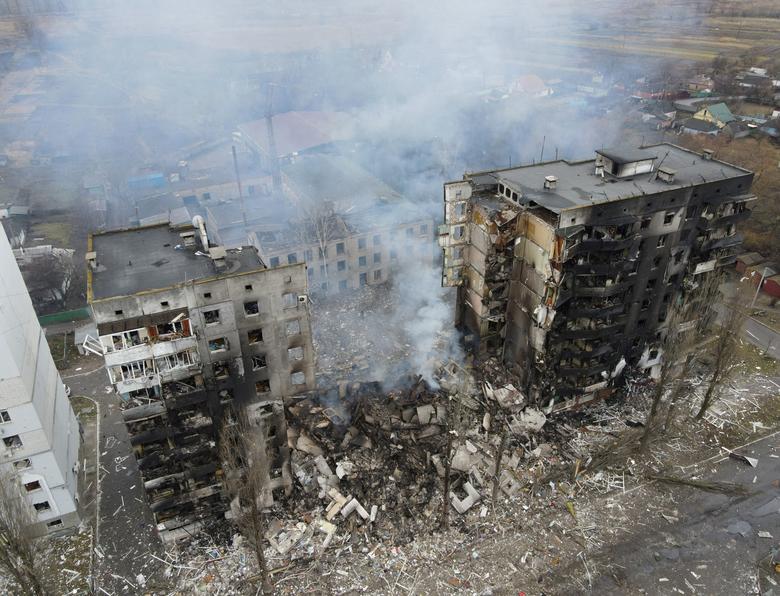 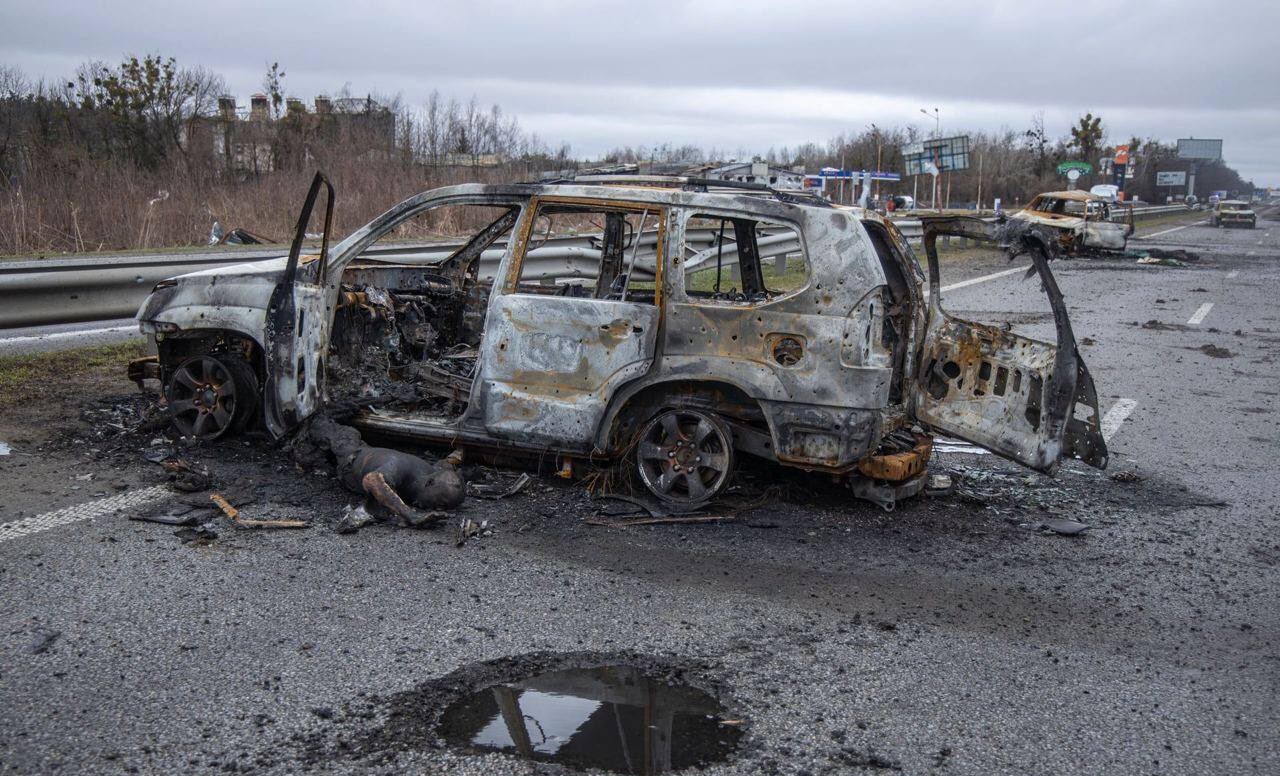 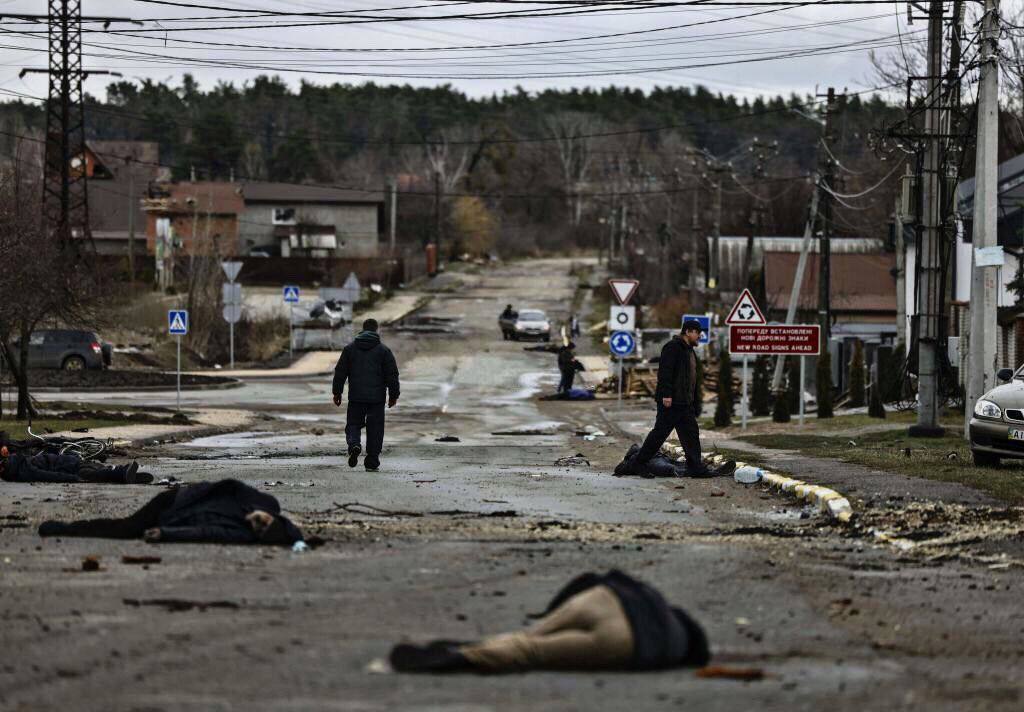 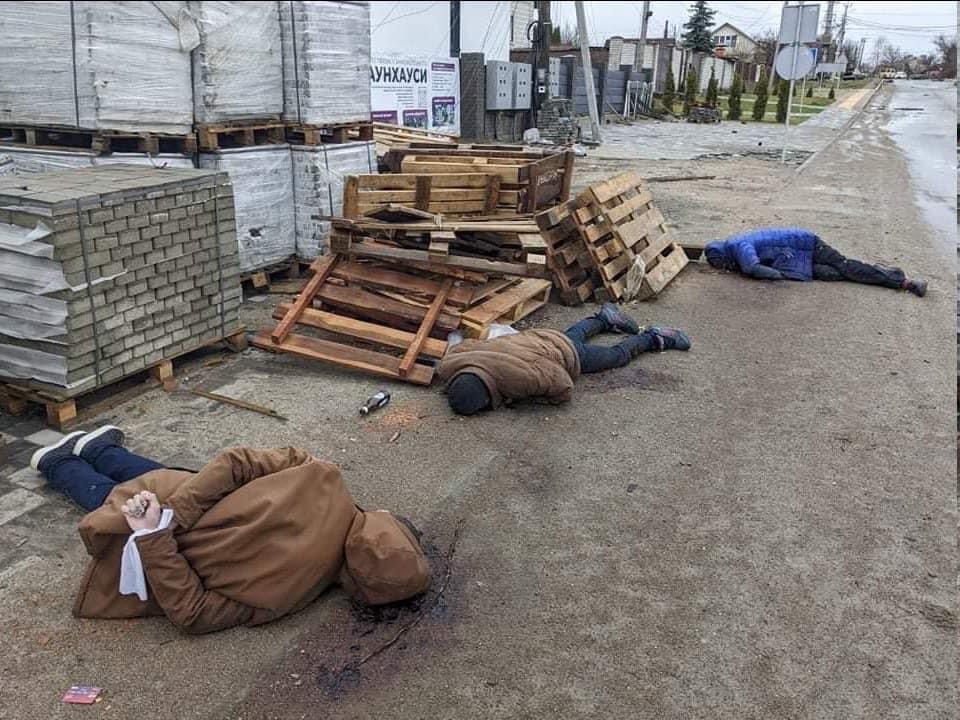 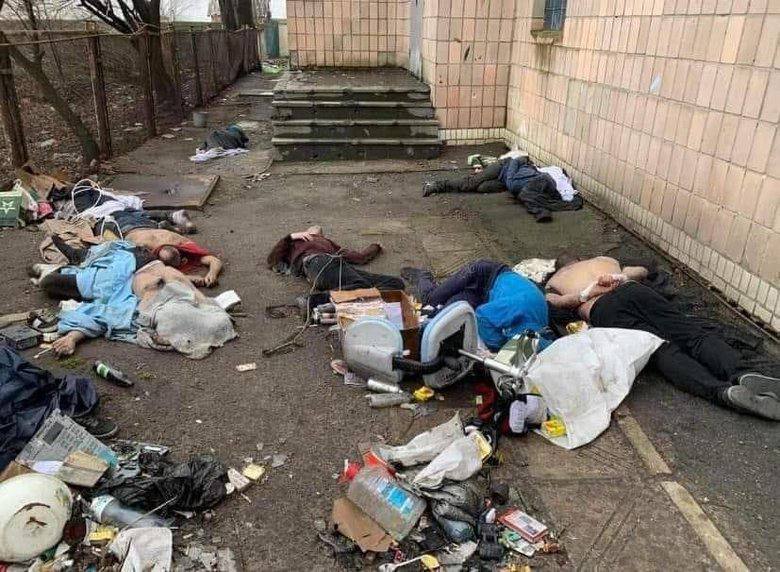 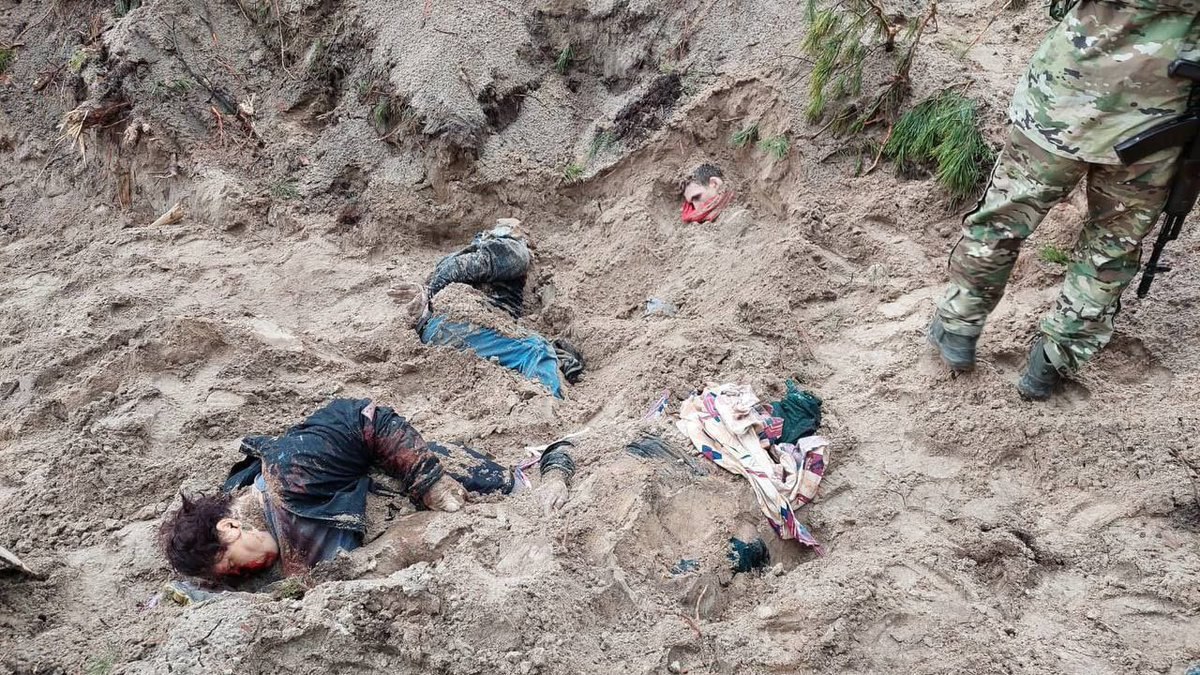 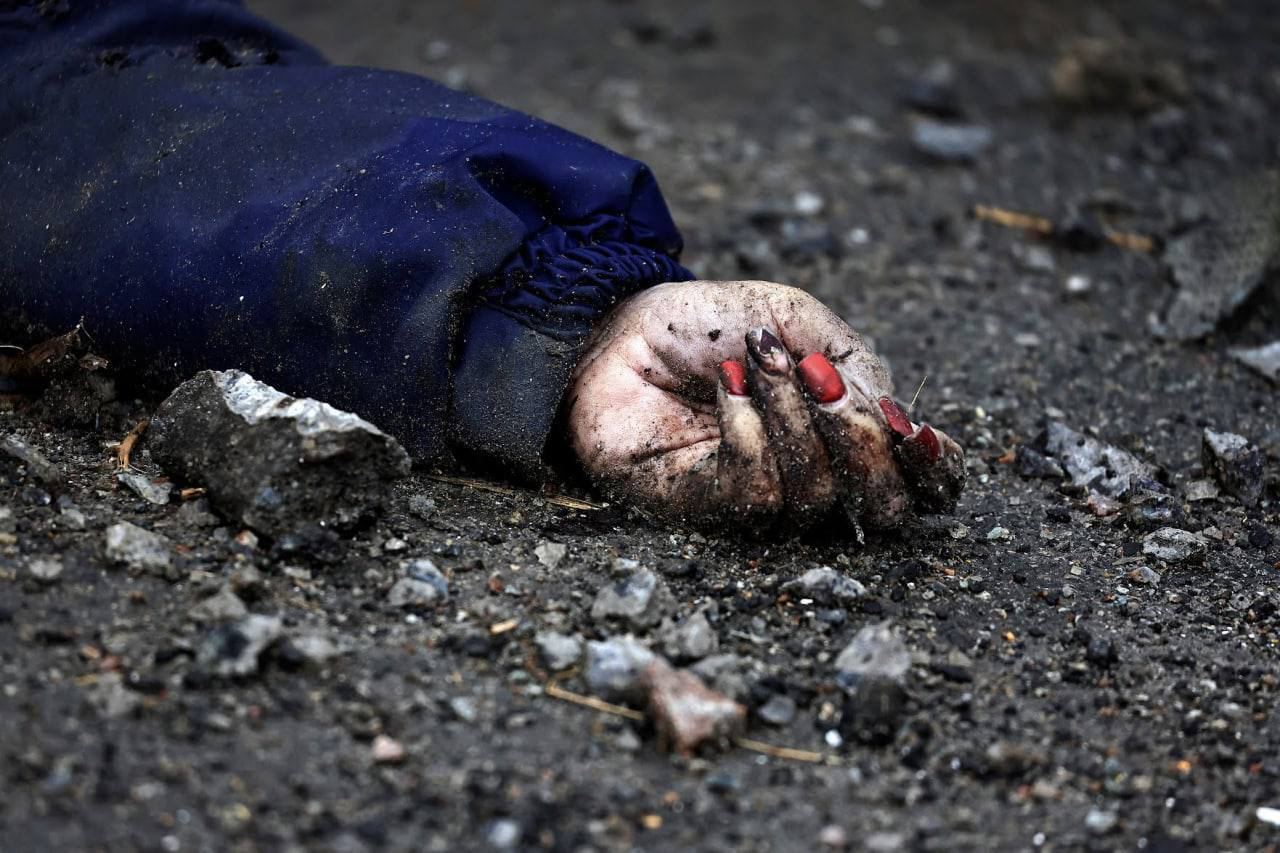